After months of arduous work, we are thrilled to announce that  Cosmic Research has successfully tested its first completely in-house designed and manufactured Rocket, Resnik. Despite having some issues with our real-time bi-directional communication telemetry system, Resnik effortlessly achieved its goal hight of 2 Km over its launch site in Alcolea de Cinca, Aragon, Spain.  Its motor, our KN-Epoxy resin based solid motor, Acrux, provided the thrust needed to get Resnik to Mach 0.8 , a quasi-transonic  speed  calculated to push Resnik’s capabilities while maintaining a conservative environment to ensure Resnik’s successful flight.  This flight also served as a test ground in which many brand new subsystems where tried for the first time, such as its telemetry systems or our ground Control Software. 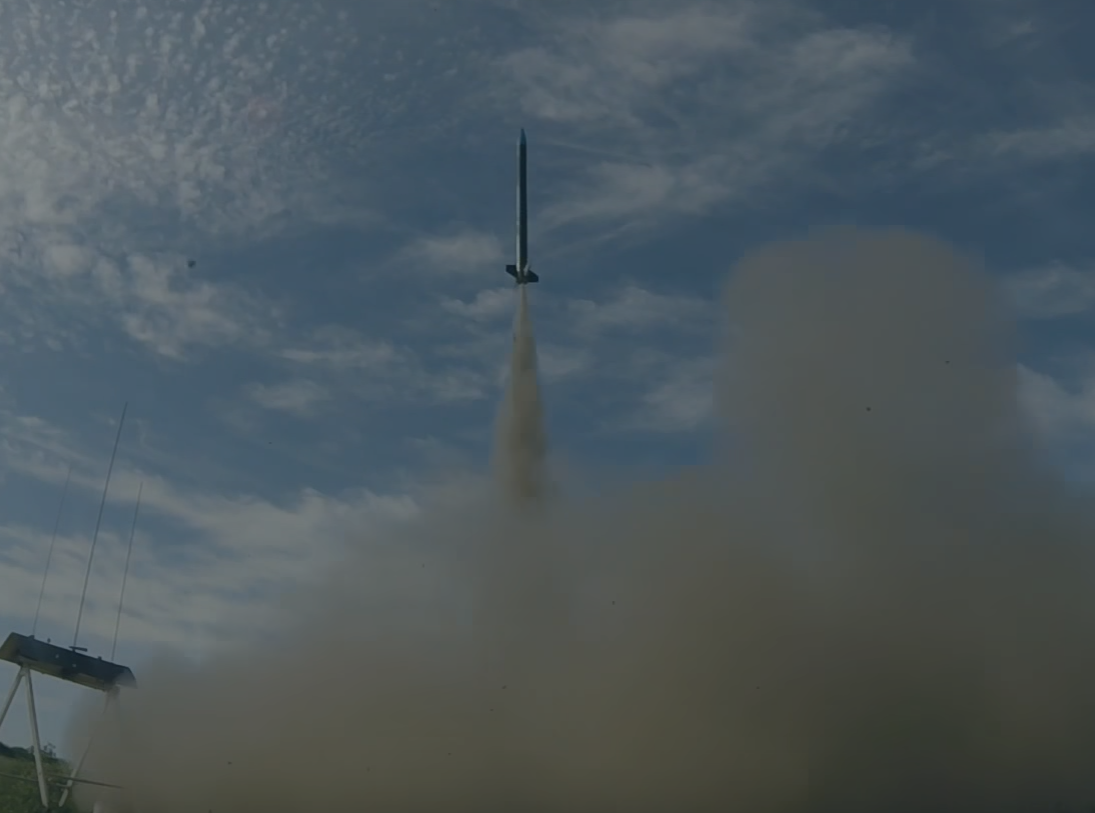 View of Resnik at liftoff from a rugged camera setup surrounding the launch site. 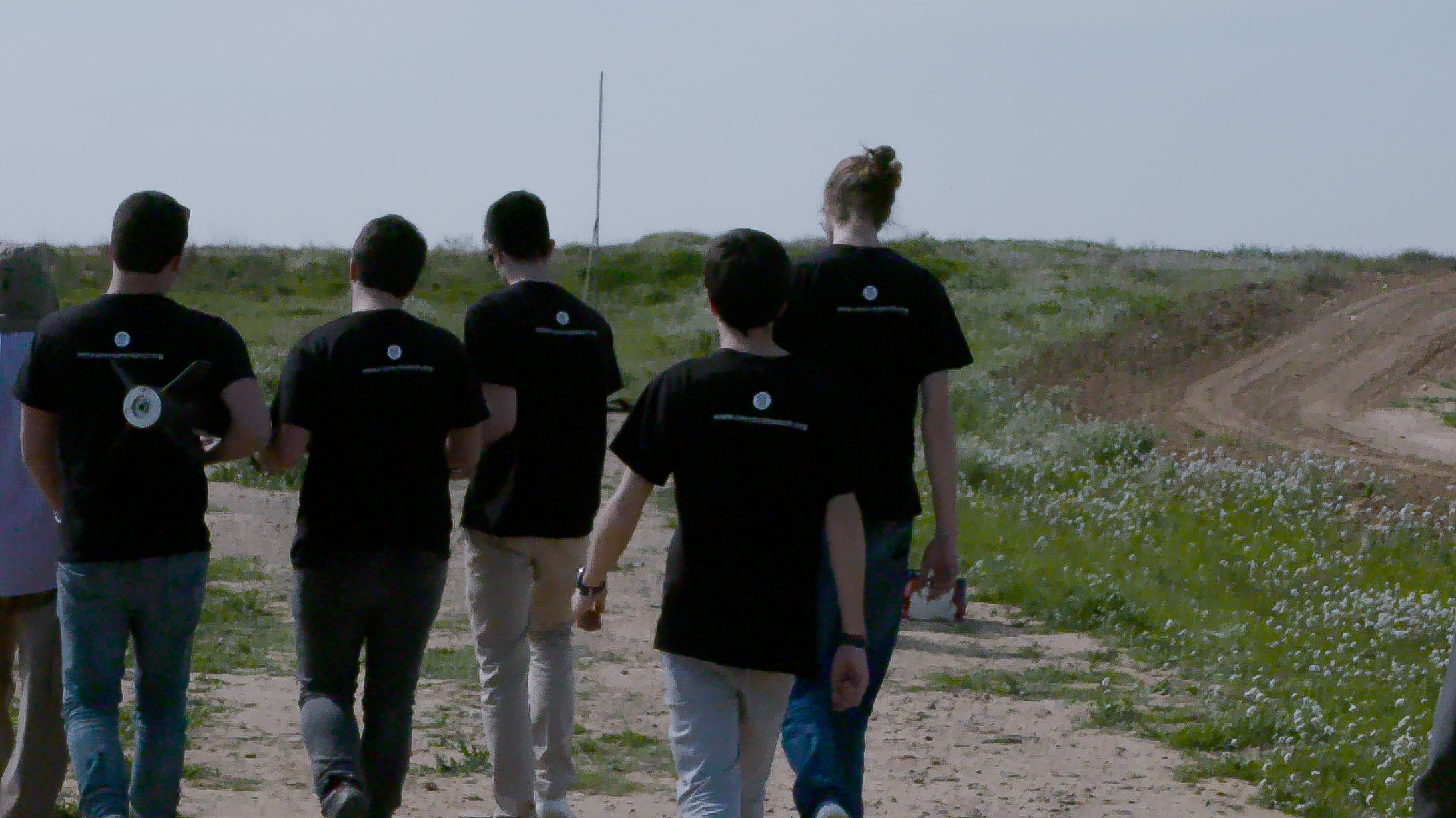 Some of Cosmic Team walking Resnik towards the launchpad

The event was fully covered and filmed by a dedicated filming crew. Professional grade drones where used.

And liftoff…
Scroll to top